On Friday 10 January, Edinburgh-based and Devon-born Hughes achieved her goal of becoming the youngest woman in the world to ski solo from the coast of Antarctica to the South Pole.

Mollie, who uses her experiences to inspire others as a motivational speaker, started her world record attempt at 1.40pm (Chilean time) on Thursday 14 November. Departing from Hercules Inlet in Western Antarctica, she skied eastwards for 702 miles and arrived at the South Pole at 8.50am (Chilean time / 11.50am UK time) on Friday 10 January.

Along the way, Hughes spent 58.5 days and almost 650 hours skiing alone battling through whiteouts, storm-force winds and temperatures hitting minus 45C. Pulling a sled weighing 105kg, she skied for between 10 and 12 hours a day and consumed around 4,500kcal per day.

Hughes The feat means Hughes has now broken two world records; in 2017, aged 26, she became the world’s youngest person to climb both the south and north sides of Mount Everest, the world’s highest peak.

Hughes funded her expedition by raising £75,000 from sponsors and crowdfunding, including Kae Tinto, an ambassador for Cancer Research UK. She has also received support from the global brand Gore, makers of GORE-TEX technology who provided her with specialist kit, and Dunfermline-based boiler and heating business ATAG.

To book tickets to Mollie’s first speaking event on behalf of Cancer Research UK visit the dedicated Eventbrite page here. Readers can also text to donate MOLLIE10 or MOLLIE20 to 70180 to donate £10 or £20 On Tuesday 16th May 2017, at 4:45am, in temperatures of minus 35°C, Mollie Hughes successfully reached the summit of Mount Everest from the North side. This was Mollie’s second time standing on top of the world having already summited the South side of Everest in 2012. Achieving this feat at the age of 26 made her the youngest woman in the world and the first English woman to successfully summit from both the north and south sides of the world’s highest mountain. Mollie has a very exciting story to share. She is an highly experienced corporate and school motivational speaker. Mollie’s presentations are passionate, imaginative and tailor made for her specific audience. All presentations are backed up with exciting firsthand photographs and videos to make it feel as if you are climbing Everest alongside her! World Record Attempt! In November 2019, Mollie is taking on her most ambitious expedition to date. Mollie is set to become the youngest woman in the world to ski, solo and unsupported from the coast of Antarctica to the geographical South Pole.
This immense physical and mental challenge will see Mollie ski 702 miles of the world’s largest desert and most unforgiving terrain. Find out more here…

In May 2018 Mollie was selected as a speaker to present at the Tedx Youth Glasgow event. This event was aimed at young people between the age of 12-26 and took place in Glasgow infront of a LIVE audience of 2,500 people.

Mollie's Ted talk delve's into the key factor she attributes to her success on both the north and south sides of Mount Everest, Resilience. Mollie believes that resilient people are not born resilient, they have practiced this skill and anyone can do it. Like anything, the younger we start practicing resilience, the better we become. Through Mollie’s journey to the top of the world, she highlights how the audience can unlock their resilience and practical ways to develop this key attribute to achieve our wildest ambitions.

“Mollie is a unique young lady with a genuine passion for adventure and achievement. I am proud to support her record attempt on Mount Everest and wish her every success on the mountain.” 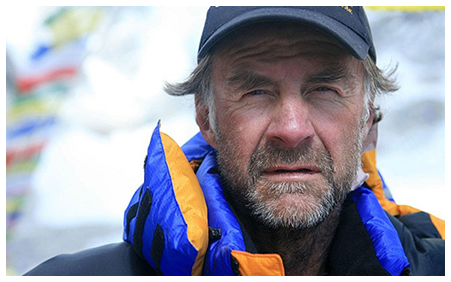 “Meeting Mollie was a privilege and listening to her is captivating. Her story is vivid, scary, full of risk and comes with inspiring lessons of courage, strength, compassion and huge success…” 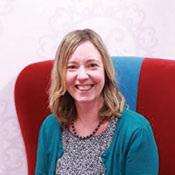 “Mollie’s captivating story of her endeavours coupled with mesmerising footage has any audience spellbound. Mollie has the natural ability to take the qualities required to climb to the Roof of the World and make them resonate with audiences as varied as impressionable school children, to hard to impress business communities. Young or old, male or female long after Mollie has left the room she continues to inspire others if not to climb; then certainly to move mountains to achieve their dreams.” 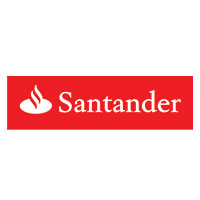 “Mollie spoke at our kick off meeting in Barcelona for our entire European sales force. Mollie was part of a huge production whereby her story was used to motivate, inspire and prepare our sales representatives to ‘climb to the top in 2018’. Mollie was phenomenal and the effect she has had on our reps will inspire them for many years to come. Thank you Mollie for sharing your incredible and inspirational journey with us.” 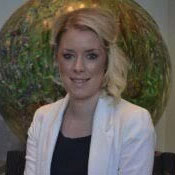 “Mollie has come to speak to a variety of our early career and young professional engineers. On each occasion she delivered an inspirational, thought provoking and challenging event which has led to great learning on team work, resilience, determination and humility which has gone on to deliver great value long after the event is over. Thank you.” 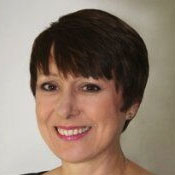 “Mollie’s talk to our Sixth Form was both inspiring and engaging. The girls were just spellbound by her story and most importantly, motivated. Her reflections on the qualities needed to fulfil personal dreams and ambitions chimed exactly with what we have been saying as a school for years but they believed her! They are still talking about it weeks later.” 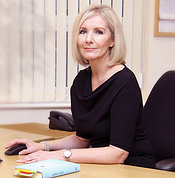 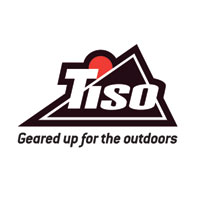 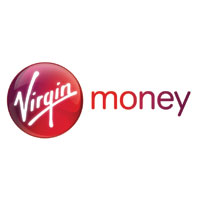 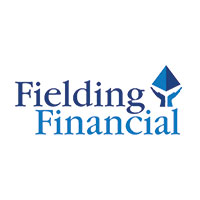 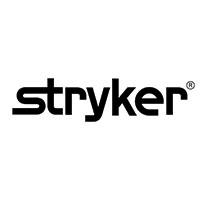 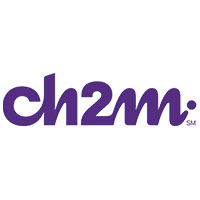 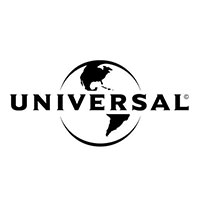 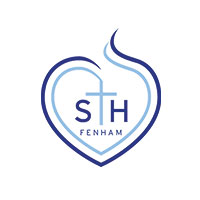 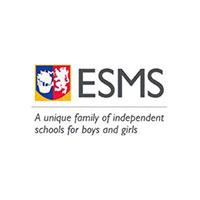 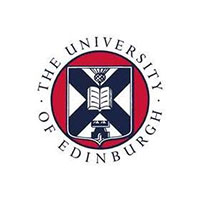 Want to know what it takes to climb Everest?

Book Mollie to hear about the highs and lows of climbing the highest mountain in the world. 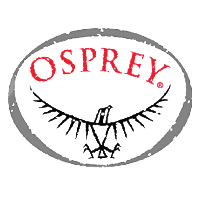 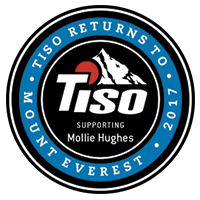